The BLINC lab is proud to have been involved in numerous community, academic, and scientific outreach programs.  Some of this work includes: 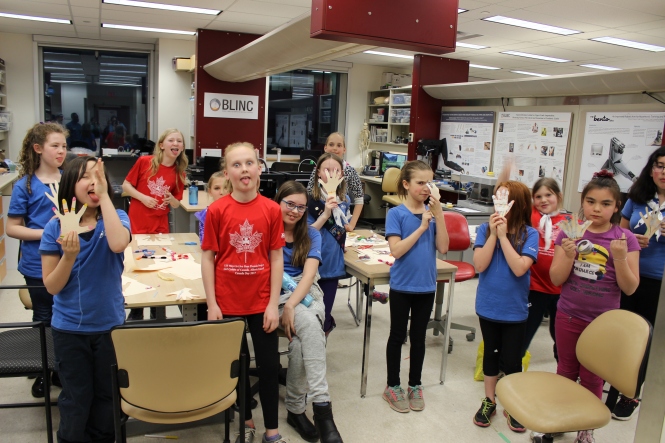 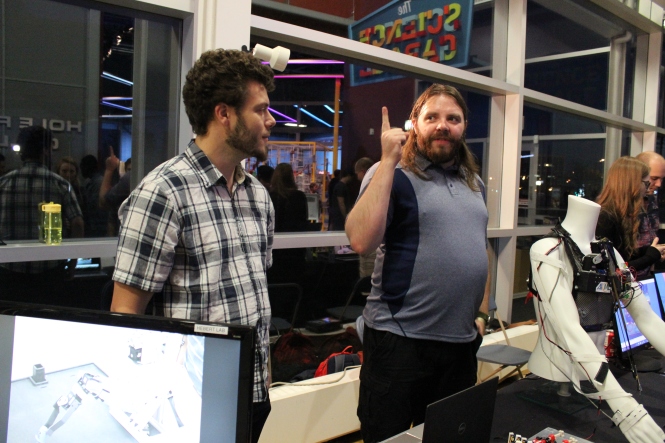 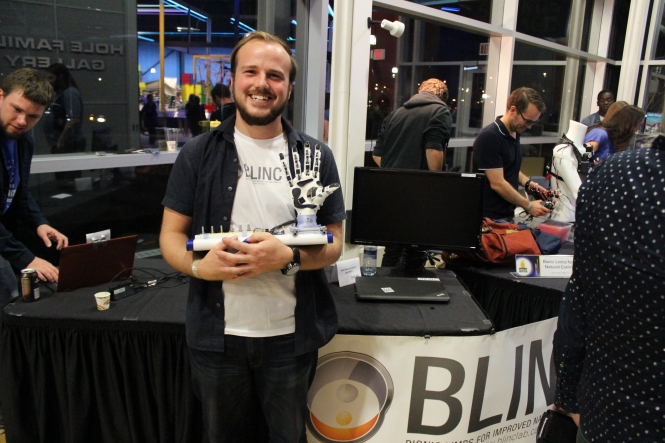 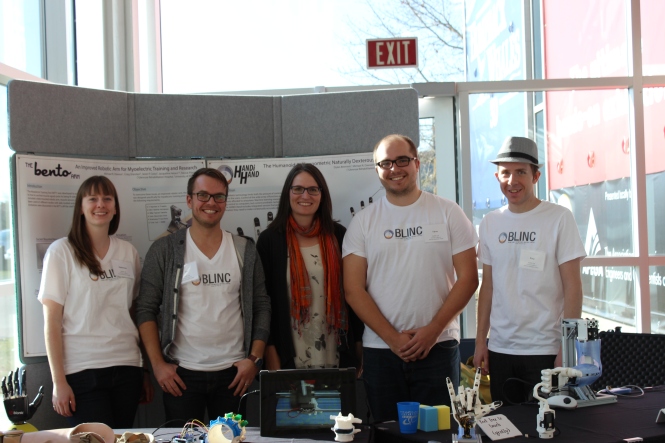 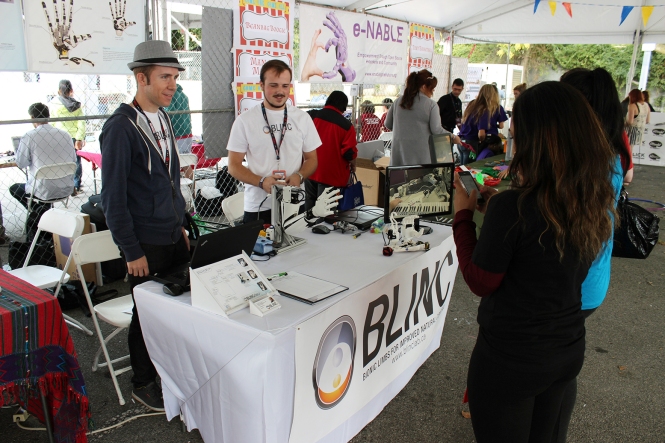 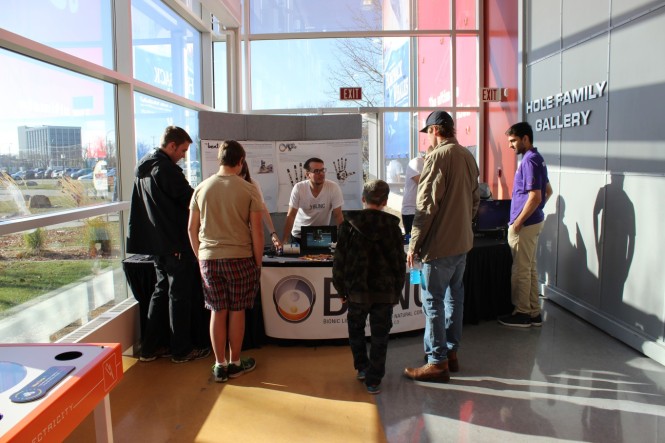 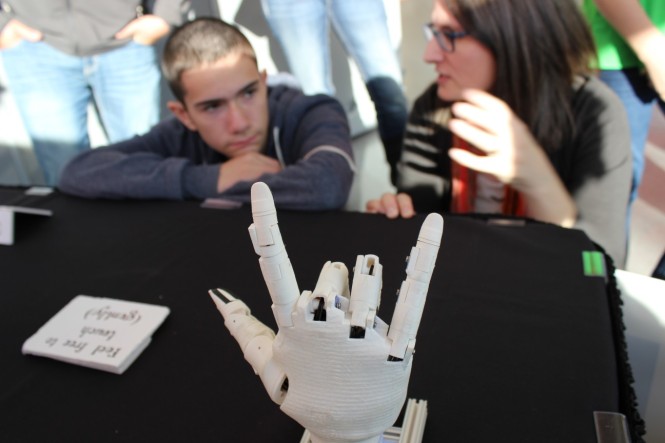 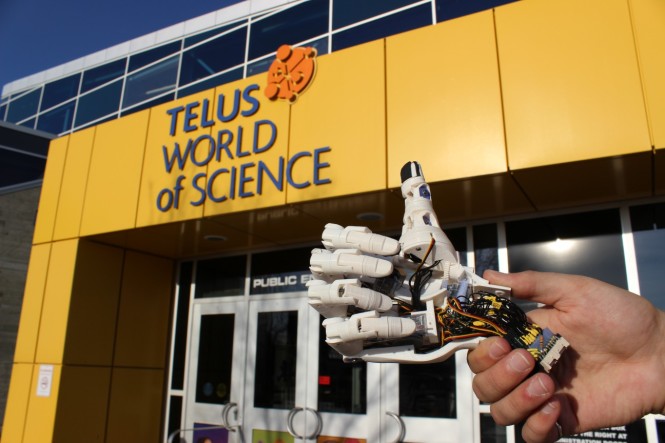 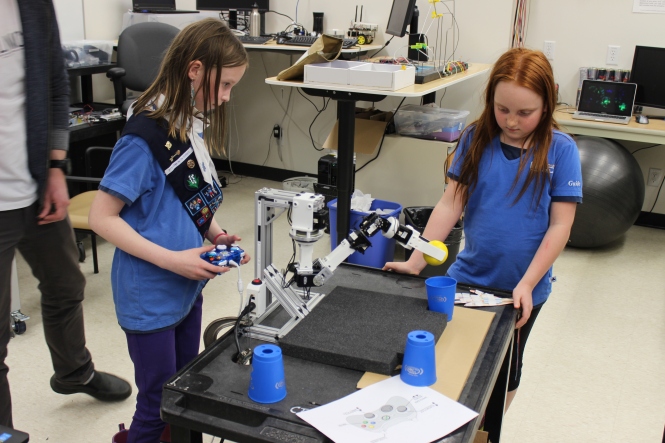